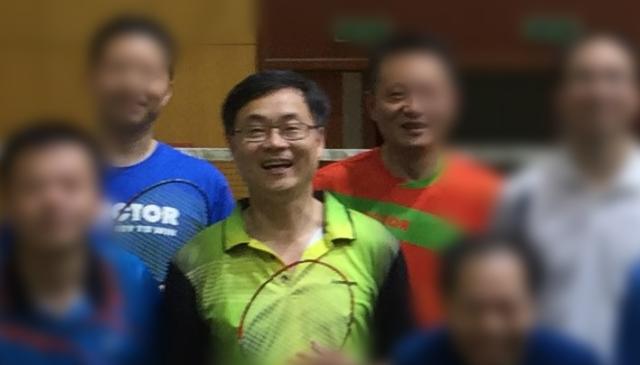 摘要：The use of gas cookers with electric ignition systems is widespread in China. It's meaningful to design a small-scale thermoelectric generator (TEG)which converts low-grade heat into high-grade electricity to power the ignition in order to reduce consumption of non-rechargeable dry cells. To provide effective cooling over short periods of time (~15 min)for the intermittent operation of the TEG, this study proposes a closed, flooded and passive cooling system based on the loop-thermosyphon principle. It has higher cooling efficiency compared to air-cooled natural convection, operates automatically without fans or pumps, avoids the startup problem of active cooling and improves the reliability of long-term operation. Firstly, Simulation Driven Design (SSD)approach was employed to optimize the cooling system designed for use with a single thermoelectric generator (TEG)module. Secondly, an experimental bench-test of the TEG used the cooling system with the pipe diameter of 7 mm and the height difference of 50 mm was made, and the results showed that the time periods of output power higher than 1.0 W was 506 s and the output energy was about 0.2 W&middot;h with the output voltage higher than 1.5 V. Finally, a TEG-cooker prototype was built by integrating the TEG and an electricity storage module inside an embedded gas cooker. By testing, it was found that the electricity storage module started charging after the TEG-cooker working for 3 min. The burner turned on at the maximum firepower continued combustion for 15 min, and the electric energy stored in the energy storage module can be used to ignite the TEG-cooker 30 times. &copy; 2019 International Energy Initiative