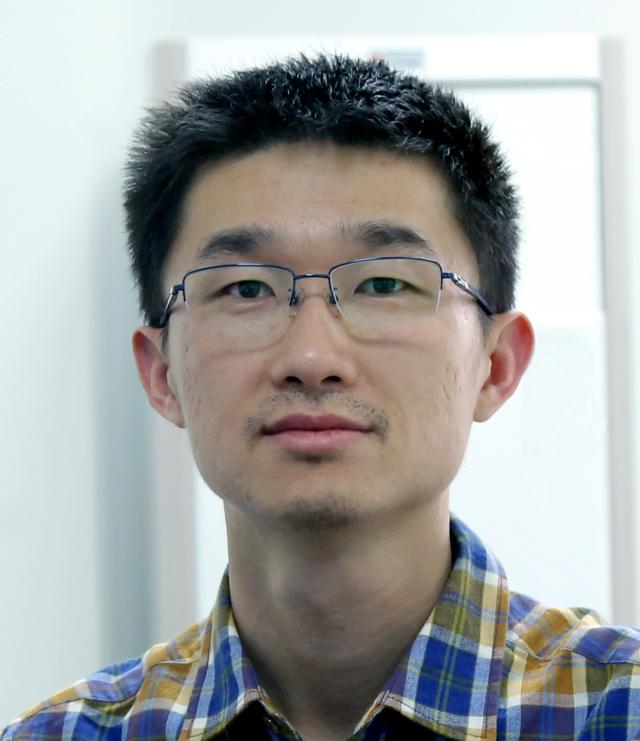 Yang Hao was born in 1982. He received the B.Sc. degree in electrical automation from Nanjing Tech University, Nanjing, China, in 2004, and the Ph.D. degrees in automatic control from Université de Lille 1: Sciences et Technologies, Lille, France, and Nanjing University of Aeronautics and Astronautics (NUAA), Nanjing, China, both in 2009. Since 2010, he has been working with College of Automation Engineering in NUAA, where he has been a Full Professor since 2015.

The group is led by Professor Jiang Bin, and is engaged in fault diagnosis, fault-tolerant control, adaptive control, non-linear system control and its application in aerospace field.