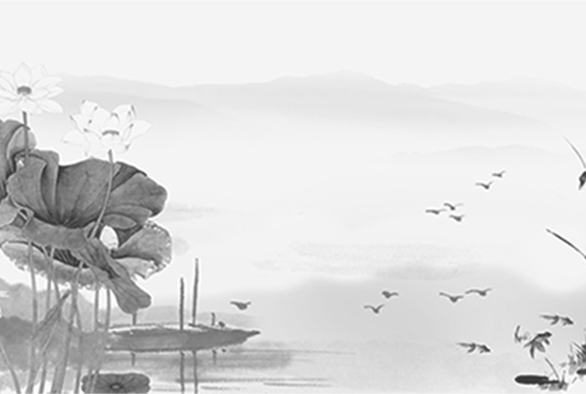 点击次数： 所属单位：航空学院 发表刊物：J Compos Mater 摘要：This paper presents a numerical investigation into the effects of missing fasteners on the mechanical characteristics of double-lap, multi-row composite bolted joints. A highly efficient explicit finite element model, which was validated effective and accurate by experiments, was developed and employed to conduct the virtual tests. Single-column and multi-column joints with various positions of missing fastener were considered. It is shown that the removal of fasteners can reduce the joint stiffness significantly, especially in joints with fewer columns or missing fasteners in the outside rows. The removal of fasteners can also cause considerable reductions in both the initial significant failure loads and ultimate loads of multi-column joints, while in single-column joints only the initial significant failure loads are influenced. Considering the load distribution, it is suggested that bolts in the same column as or in the adjacent column to the missing fastener experience a notable growth in load. Meanwhile, if a bolt bears more loads in the pristine joint, the larger changes in stiffness, ultimate strength, and load distribution may be obtained when it is lost. &copy; The Author(s) 2018. ISSN号：0021-9983 是否译文：否 发表时间：2018-12-01 第一作者：陈普会 通讯作者：,,陈普会,陈普会,陈普会,陈普会,陈普会,陈普会,陈普会,陈普会,陈普会,陈普会 其他作者：Zhuang, Fujian
上一条：Layup optimization for maximum buckling load of variable-stiffness laminates considering manufacturing factors 下一条：Controlling the crack propagation path of the veil interleaved composite by fusion-bonded dots